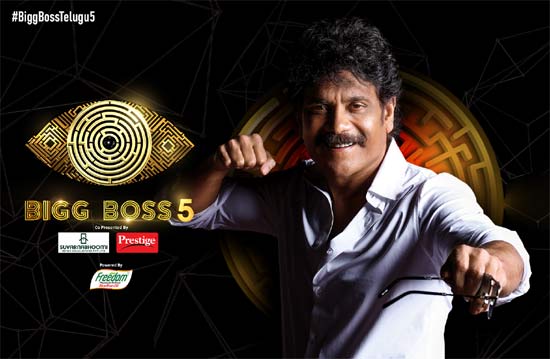 The war of words has just started in the Bigg Boss house and as it is Monday, the nominations will start in a big way today.

The Star Maa team has planned some juicy fights and we have come to know that RJ Kajal, anchor Ravi, Hamida, Jaswath Padala, and Manas are the one who is nominated this week.

So, in the days to come, who all will get through the show and who will walk out as the first eviction person, needs to be seen. The game has just begun as of now.