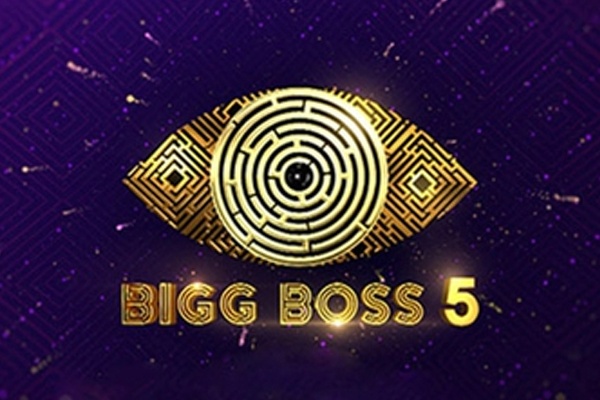 Bigg Boss 5 is nearing its end and the grand finale will be held this Sunday. In the meantime, as there is nothing much going on the show has become a bit dull.

As many as five contestants in the form of Siri, Shanmukh, Sriram, Manas, and Sunny are the ones who are fighting for the top spot.

We have come to know that Siri is the one who is trailing in the voting and will be the one to be eliminated first in the finale.

Both Sunny and Sriram are the ones who are fighting for the first spot. Let’s see who wins the show.