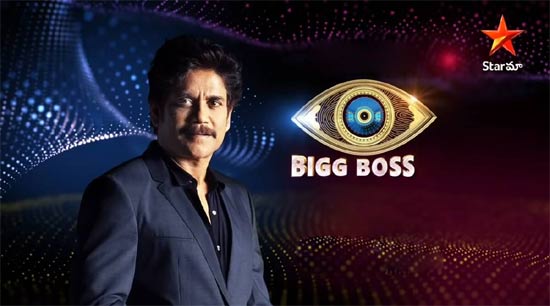 A few days back, we at 123telugu revealed to our readers that Akkineni Nagarjuna has shot for the promo of the sixth season of Bigg Boss in a specially erected set.

The contestants have been finalized now and we have come to know that the money being offered to them is huge and highest among all the seasons so far.

As the show has become a big hit now, the makers have upped the game and brought in some big names for this season as well. The show will be aired on Star Maa and will be a new game show altogether.