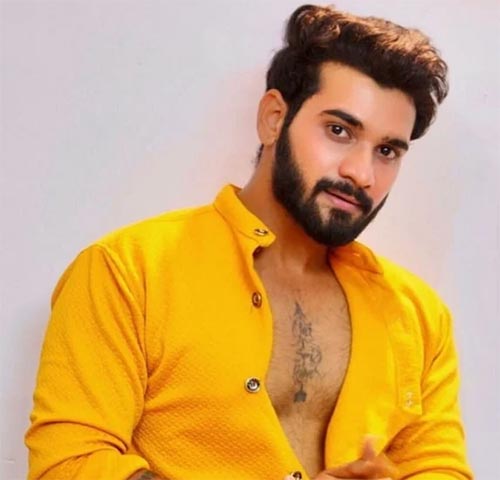 Aspiring actor Akhil Sarthak is making his debut as a hero with a romantic adventurous thriller, titled First Time. The film had its formal launch on Ugadi and the shooting will kick-start in a couple of months and the entire shoot will take place in a single schedule on a beach in Karnataka.

Meanwhile, in a latest interview after launching his debut movie, Akhil claimed that he was flooded with several movie offers after his return from the Bigg Boss house. Akhil went on to say that he had turn down 27 scripts venue finalizing First Time’s script for his launch pad film. Besides this movie, Akhil also has a web-series, titled Telugu Abbayi Gujarati Ammayi, in which he co-stars his Bigg Boss flame Monal Gajjar.