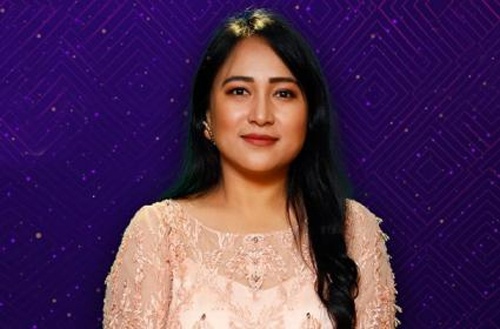 Anne Master is one contestant who is losing the plot constantly. She was nominated last week but she neatly escaped as Hamida got out.

Now, as Anne is being nominated time and again, she is getting frustrated and is getting into fights with each and every one.

The other day, she got into an ugly fight with Vishwa during the nominations and in today’s episode, she will get into arguments with Siri and Kajal.

Anne has been playing the fair game and is only nominating the boys as she feels they are tough. We need to see how she will hold herself in the days to come.