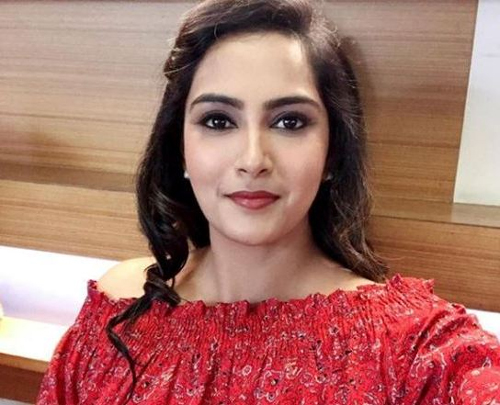 Popular Actress Himaja shot to fame with Bigg Boss Telugu’s season 3 last year. Thanks to the new-found fame, the young beauty has been flooded with movie offers, including a couple of films in which she will be playing the female lead.

Now, in a latest interview, Himaja revealed that she is playing a nice role in Megastar Chiranjeevi’s highly-anticipated 152nd film, Acharya. She said the film’s shooting was stalled due to the lockdown just before she joined the shoot. Himaja went on to say that she is dying to work with Chiru as soon as the shoot resumes after the lockdown.