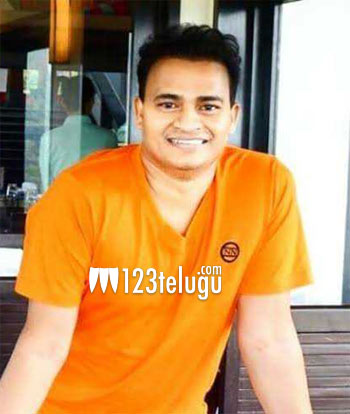 After drawing whistles for his brief appearance in F2, popular Bigg Boss Season 2 contestant Nuthan Naidu has yet another offer in hand.

We hear that he has been offered the chance to play a recurring part in actor Sundeep Kishan’s next film Tenali Ramakrishna BA BL. Apparently, Nuthan will be seen as an irritating client of Sundeep’s lawyer character, leading to a few laughs!

It looks like slowly Nuthan is getting his way into the industry and it’s possible we see a lot more of him in the future. Tenali Ramakrishna is being directed by well-known director G. Nageshwar Reddy and is said to be on the lines of the film Chettukinda Pleader.