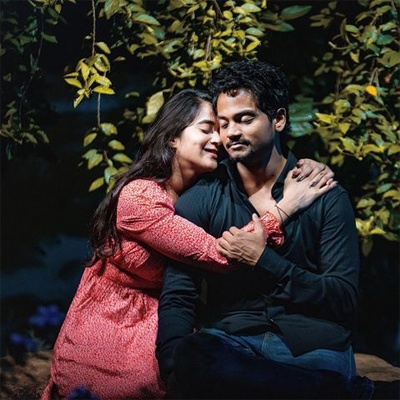 Bigg Boss is a show that makes ordinary people into stars. Deepthi Sunaina and Shanumkh are two social media stars who have attained a lot of popularity.

We all know that they were in a relationship for a long time but they never admitted it officially. But things have changed ever since Shanmukh has entered the Bigg Boss house in season 5.

Time and again, Shanmukh has revealed that Deepthi is his girlfriend and he is very serious about her. Now, Deepthi has also come forward and made her love official.

On Shamukh’s birthday, she has made a special post where she reveals her love for the young guy. Deepthi was also a part of Bigg Boss earlier and was close to Tanish.

But now, things have changed and she is back with Shanmukh and has made it official.