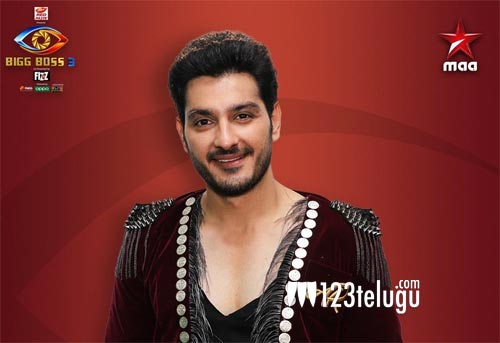 Yesterday’s episode of Bigg Boss was full-on emotional and shocked many as a strong contestant, Ali Reza went out of the show by getting nominated for the first time itself.

Though it has shocked many, the talk is that the housemates are somewhere happy as a strong contestant has been ousted from the house.

If you go back in time, the contestant in the first place nominated Ali as he never went into the nominations. They knew that Ali was a strong candidate and he being in the nomination would help them for sure. As the other contestants were already having a fan base, they got saved.

Bigg Boss is a house full of emotions and sometimes they are fake. The coming days will only tell which contestant is happy with the exit of Ali Reza.