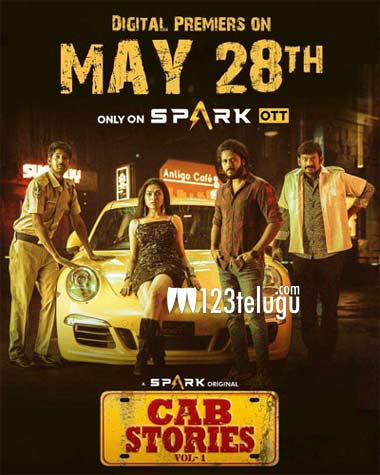 Young actress Divi Vadthya of Bigg Boss 4 fame will soon be seen in a lead role in an intriguing and out-and-out entertainer, titled Cab Stories. The film will be having its digital premiere on Spark OTT on May 28th.

Sujatha Siddharth is the cinematographer and Sai Kartheek is the music composer for Cab Stories. Tammiraju had edited the film.