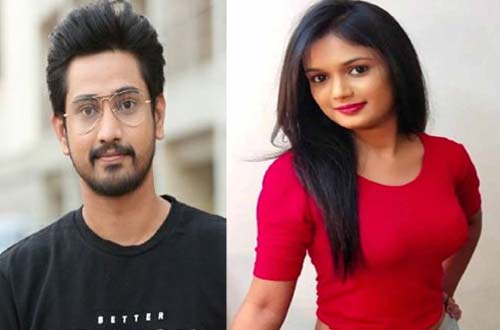 Raj Tharun needs a hit under his belt and he is doing some good projects with a new look and perspective. He is doing an untitled film in the production of Annapurna Studios and the film is almost nearing its completion/

Now, we have come to know that Bigg Boss fame, Ariana is doing a key role in the film. Ariana has not done any such role to date and the news is that Nagarjuna is the man who has suggested her name to the team.

Ariana is quite famous these days thanks to her controversial interview with RGV a few days back. We need to see how she manages her film career from now on.