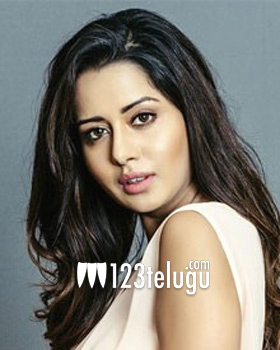 Even as the film’s shoot is halfway through, more updates regarding Varma, the highly-anticipated Tamil remake of Arjun Reddy, are being revealed. Recently, after a prolonged suspense, the makers officially announced that Bengali model Megha Chaudhary has been roped in as the female lead.

Now, the latest updates reveal that Bigg Boss Tamil fame Raiza Wilson will be essaying a crucial role in Varma. Apparently, Raiza will be reprising Jia Sharma who played an actress in the Telugu original.