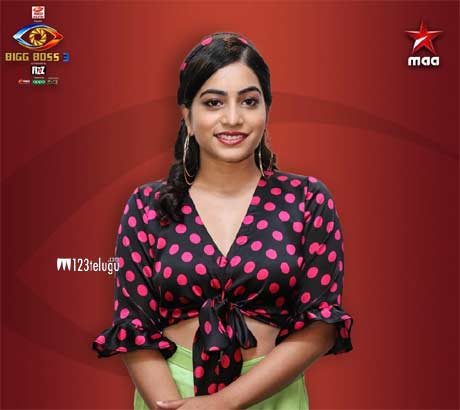 Things are getting really heated up in the Bigg Boss house with each passing day. Yesterday, the third week’s nominations were held on a very controversial note.

Each of the contestants nominated two each but when it came to the turn of Punarnavi, she started acting weird. She denied to name any of them and said that all those who nominated her gave a silly reason that she is not mingling with everyone properly.

Things came to a halt until Bigg Boss warned her that if she does not nominate anyone, she will be nominated for the entire season.

But still, Punarnavi showed her attitude and did not change her stance until Varun Sandesh talked to her and convinced the small-time actress.

Such a strong attitude from a young girl has become a big discussion on social media. Some say she is right but the general opinion about Punarnavi is not that great.