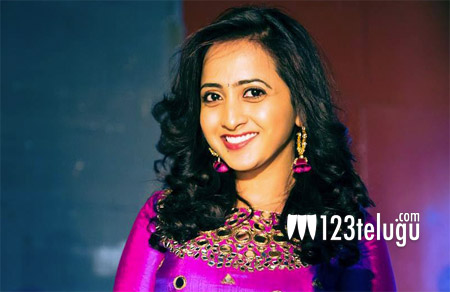 Lasya was once a top anchor and used to do shows with Ravi. Their combo was super hit but later, due to some differences in their working relationship, Lasy moved ahead and got married.

Now after years, Lasya is back in the game with Bigg Boss 4. The show has, in a way, has re-launched her career in a big way. The noted anchor has also done a show with Ravi after five years and that episode will be aired on Sankranthi..

Not only this but Lasya has bagged some good shows as per the latest updates. She will anchor some noted shows and is also doing films in a supporting role in the days to come.

Also, her Youtube channel has got good fame and has become a good source of income as well. So, once again, the Bigg Boss show has helped Lasy in a big way.