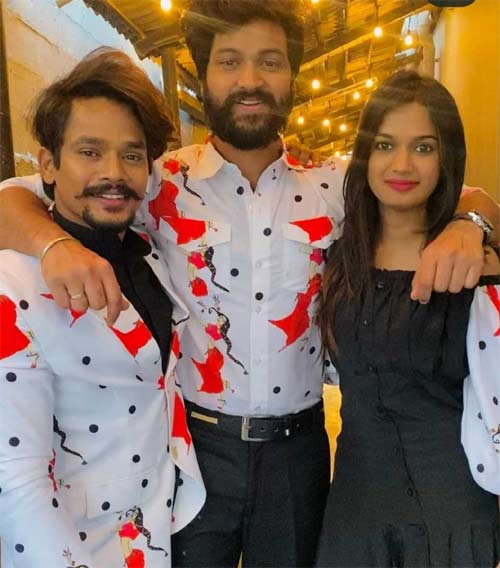 Bigg Boss 4 is done and dusted but the housemates have continued to be close friends. Mehboob and Sohel, in particular, have become thick friends and are always seen together.

Though they have not got many offers in films, their social media game has surely been uplifted. Mehboob and Sohel, the other day, did a video where Ariana was also a part of.

The video is showing the three dressed in similar outfits and are answering the questions posed by fans. At the end of the video, the two friends prank Ariana as they get into an ugly fight with one of the fans on the sets.

Ariana goes crazy and she too joins the fight before knowing that it is a prank. This video has gone viral now.