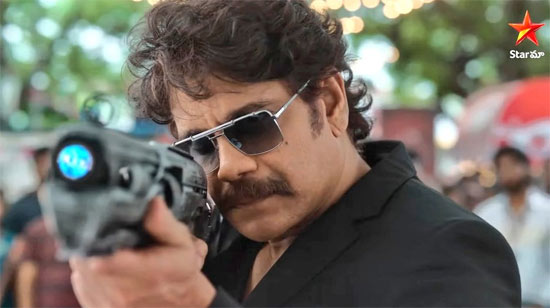 It’s official now. There are no last minute surprises and as being speculated all these days, hero Nagarjuna will be hosting the 5th season of the popular reality game show, Bigg Boss Telugu. A special promo video has been launched this evening to announce the same.

Bigg Boss will be going on air on Star Maa channel from September. Stay tuned for more exciting updates in the coming days.