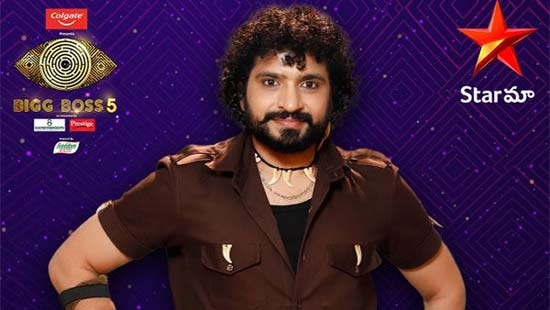 Choreographer Nataraj Master was the first male contestant to be eliminated from Bigg Boss Telugu season 5. In a latest interview with a Telugu news channel, Nataraj opened up about the various incidents that led to his eviction. Nataraj said he thought audiences would vote for him if he played genuinely and showed them his real self.

“But audiences believed only those contestants who resorted to tricks and group politics in the house,” said Nataraj. He also alleged that Siri, Jessy and Shanmukh are are playing like a batch. Nataraj also predicted that either singer Sri Ramachandra or actor Manas will emerge as the Bigg Boss Telugu season 5 finale winner.