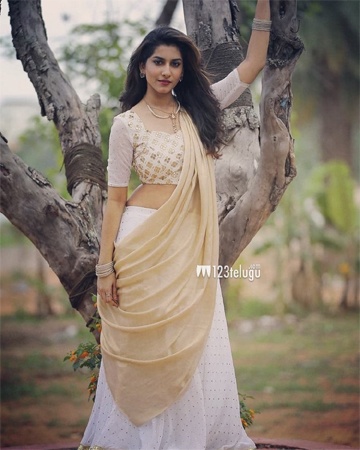 And in a latest media interaction, the young beauty has clarified that she is not interested in the show and that she will never step into the Bigg Boss house. Vishnu Priya, however, did not reveal why she is averse to the idea of participating in this happening show. Responding to another question, Vishnu Priya said that even though Shanmukh Jaswanth is a good friend, she is not rooting for him in the house.