Bigil and Master actor Arun Alexander passes away
Published on Dec 29, 2020 9:00 am IST 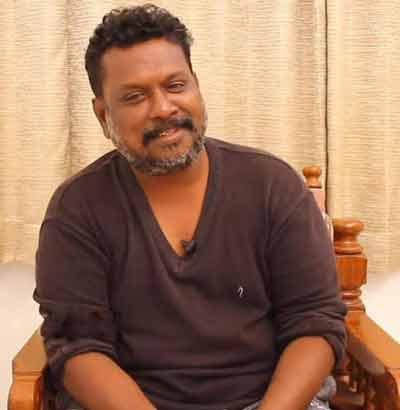 Yet another tragedy strikes the Tamil film industry. Popular Kollywood actor and voice artiste Arun Alexander breathed his last due to a cardiac arrest last night in Chennai. Arun was just 48 and his untimely demise has left movie lovers and his colleagues, including Master director Lokesh Kanagaraj, heartbroken.

Arun Alexander’s previous release was Karthi and Lokesh Kanagaraj’s blockbuster action drama, Kaithi. His next movie will be Vijay and Lokesh’s Pongal biggie, Master. Arun recently shot with Sivakarthikeyan for Doctor. Apart from being an actor, Arun also lent his voice for the Tamil version of the Hollywood biggies like Thor 1 and 2, Aquaman, The Pursuit of Happyness, Fast and Furious 5, Furious 7 and Sherlock Holmes etc.