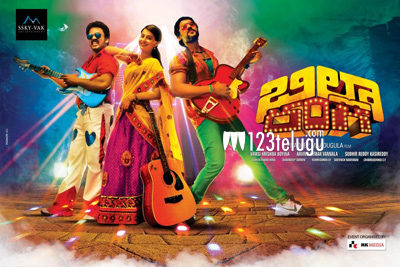 Billa Ranga, starring Rahul Venkat and Pradeep, has been postponed yet again. The film was supposed to release on February 22; however, we have come to know that the film won’t be releasing this week. The makers are expected to reveal the official release date soon.

Pradeep Maadugula, who had won a National Award for a short film ‘Advaitham’, has directed the film. Newcomer Rishika Jairath is playing the lead role opposite Rahul Venkat and Pradeep. The film is set in a small town and it narrates the story of two young guys named Billa and Ranga. Komal Jha has done an item number in the film.

Santosh Narayanan has scored the music and Vishweshwar is the cinematographer. The film has been produced by Vamshi Krishna Boyina, Arvind Kumar Vannala and Sudhir Reddy Kasireddy under SSKY-VAK movies banner.