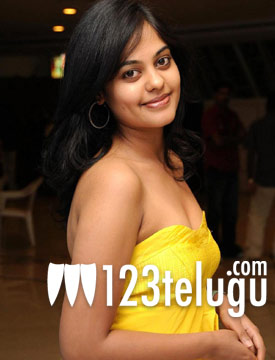 Remember Bindhu Madhavi? The girl who enticed viewers in ‘Pilla Zamindar’, ‘Avakai Biryani’ and a few other Telugu flicks? Well she has met with an accident and suffered a wrist fracture. Bindhu was travelling from Tiruchi to to Mysore when the unfortunate event happened.

Her wrist has been operated upon and Bindhu Madhavi is now recuperating. She is currently working in a few Tamil projects and she does not have any Telugu films in hand at the moment. Let us hope she recovers soon to her full health.