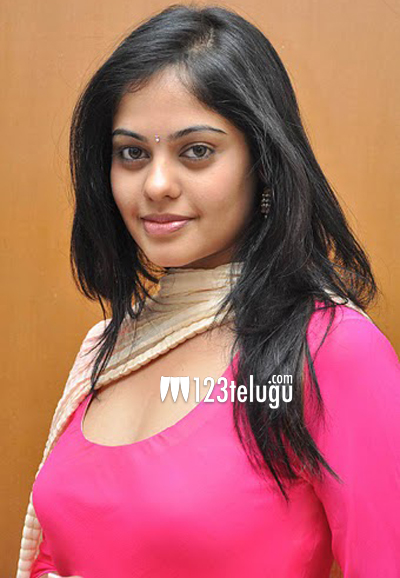 Lovely beauty Bindu Madhavi, made a decent debut with Avakai Biryani. She went on do some interesting films but could not get a strong foothold in Telugu. Latest on, she moved to Tamil cinema and there has been no looking back for her since then.

Bindu has done some interesting films in Tamil and according to the latest update, she is all set to play Ajith’s sister in the upcoming Tamil film directed by Shiva of Souryam fame.

Even though this is a character role, it would be a great opportunity for Bindu as the exposure that she will get from this flick will be tremendous.