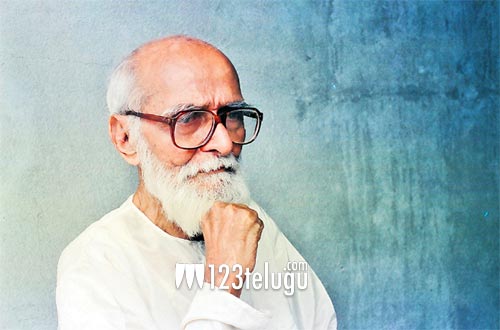 Kaloji Narayana Rao was a name familiar to many in his prime. Even though he passed away in 2002, his name often comes up whenever there’s a talk of freedom.

To be titled Kalanna, the proposed film will showcase his life as a kid and his eventual fight for freedom from the Nizams and resitance against the Razakars.

To be directed by Prabhakar Jaimi who earlier made a film based on the novel Ampasayya, this biopic will have music by Ghantasala Vishwanath.