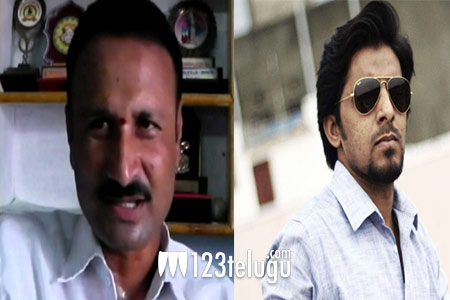 After Mahanati’s super success, the biopics fever has gripped Tollywood and even our filmmakers are also coming up with some interesting, unknown stories of successful personalities. Currently, biopics on great leaders like NTR and YSR are underway.

It’s been reported already that the life story of Padmashri awardee Chintakindi Mallesham is shaping up as a feature film. Chinatakindi Mallesham is the inventor of the Asu Machine which revolutionalized handloom weaving in the production of Pochampally Ikat sarees.

Titled Mallesham, the biopic has noted actor Priyadarshi playing the titular role while anchor Jhansi will be portraying his mother’s role. Debutant Raj is directing this film. The shooting is halfway through already. Suresh Productions will be presenting the film.