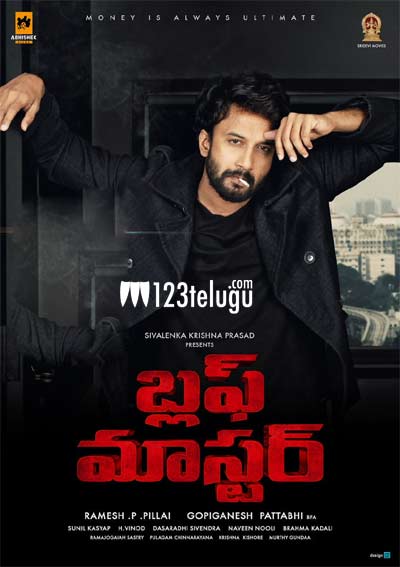 Actor Satyadev has pinned a lot of hopes on his new film Bluff Master. The film has now completed its censor formalities with a U/A certificate and is now ready to hit the screens on the 28th of December.

The film is the remake of the Tamil hit ‘Sathuranga Vettai’ and Satya Dev plays a conman in this film. Nandita Swetha is playing the female lead in this film.

Touted to be a suspense thriller, this film’s pre-release event, and other details will be out soon.