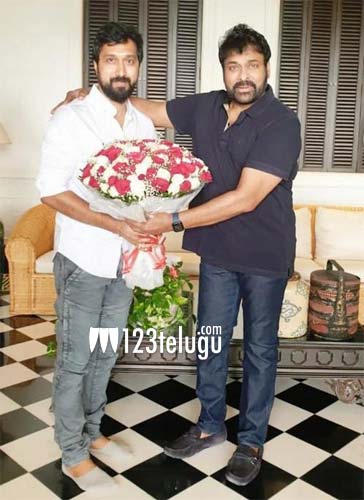 Chiranjeevi is doing multiple films in his career and one of them is with Bobby. Tentatively titled, Waltair Veerayya, this film is a mass drama being made on a high budget.

Some noted names are being considered for this film and we need to see who will fill Ravi Teja’s shoes in this project. Chiranjeevi will be seen in a mass role in this film which is being produced by Mythri Movie Makers.