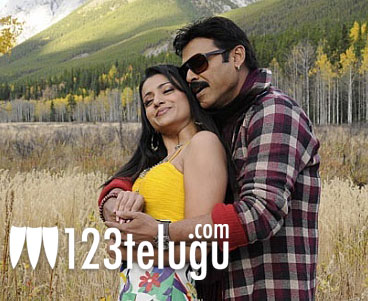 Victory Venkatesh is all set to entertain us with his upcoming flick ‘Bodyguard’. The movie is going for censor certification today and the result will be known soon. Gopichand Malineni has directed this flick and Bellamkonda Suresh is the producer. Trisha is the heroine in this movie.

The movie is all set to release this Sankranthi and this is the only big film apart from Mahesh Babu’s ‘Businessman’ to feature in the Sankranthi race. Thaman has scored the music. Bodyguard is an official remake of a Malayalam movie with the same name. The film was also made in Hindi with Salman Khan as the hero it earned tremendous success there. Venkatesh is reportedly quite confident about this project.