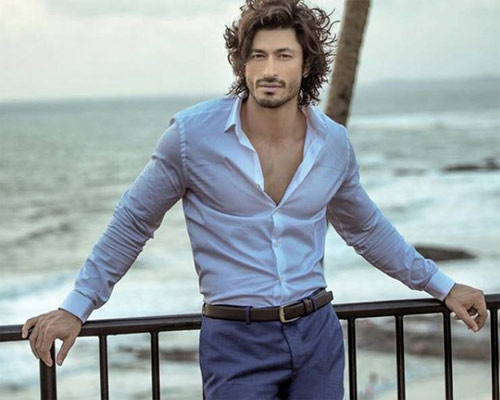 Noted Bollywood actor Vidyut Jammwal, who shot to fame with the Commando series had tasted success with his last film, Khuda Haafiz which had a direct OTT release on Disney Plus Hotstar a few months ago.

Meanwhile, the latest news is that Vidyut Jammwal will next be seen in an intense action-thriller titled, Sanak with the tagline Hope Under Siege. Confirming the same, Vidyut himself revealed the news on his social media platforms.