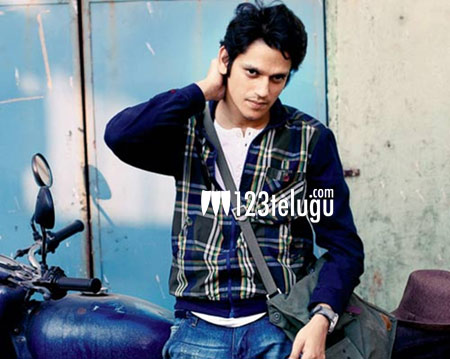 It is well-known that Nani’s Middle Class Abbayi (MCA) is underway in Hyderabad. Sai Pallavi is the film’s leading lady and Bhumika Chawla will be seen in a key role.

As per the latest reports, young Bollywood actor Vijay Varma, who was seen in an impressive role in the Amitabh Bachchan and Taapsee-starrer Pink last year, will be essaying an important role in the film. Incidentally, Vijay started off his acting career with a successful stint in the Hyderabad theatre scene, before joining the FTII, Pune. Vijay has already begun shooting for MCA.

Venu Sreeram is directing this romantic family drama, which is being produced by Dil Raju. The film will be wrapped up quickly and released towards the year’s end.