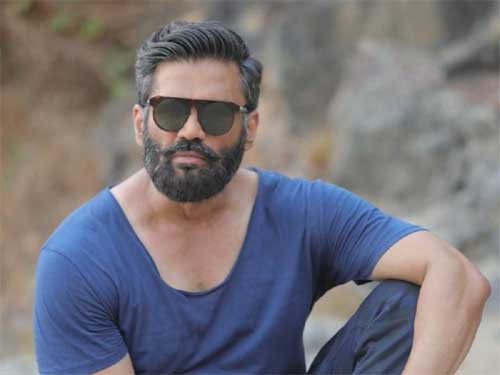 The shooting for director Puri Jagannadh and Vijay Deverakonda’s ongoing film is expected to resume from the next month with a foreign schedule. Tentatively titled, Fighter, the film has Bollywood young starlet Ananya Panday as the female lead.

Now, the latest news is that popular Bollywood actor Sunil Shetty has been roped in for a key role in the film. Reportedly, Sunil will be joining the sets with the outdoor schedule itself.

Touted as an action entertainer, the film is being bankrolled by star filmmaker Karan Johar and Charmee, jointly.