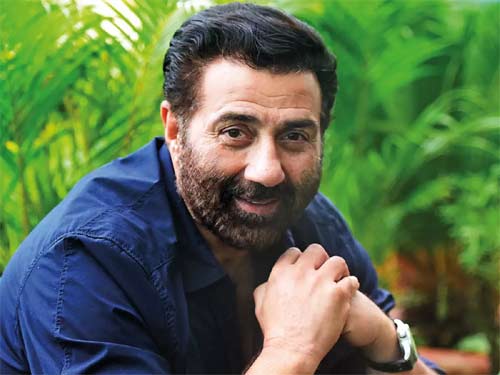 It is well-known that farmers from states like Haryana, Punjab, Uttarakhand, and Uttar Pradesh are aggressively continuing agitations against the central government for their newly launched bills.

Even the shooting for films like Jersey shifted from Chandigarh considering the farmer’s protests. Meanwhile, the latest news is that noted Bollywood actor and the ruling BJP MP Sunny Deol a few days ago supported the farm bills introduced by the government which is now turning a headache for him.

As per the reports, after facing heat from the farmers. So, Sunny Deol approached the home minister’s office for Y category security. Sunny Deol is elected for Lokshabha in the 2019 elections from the Gurdaspur constituency in Punjab.