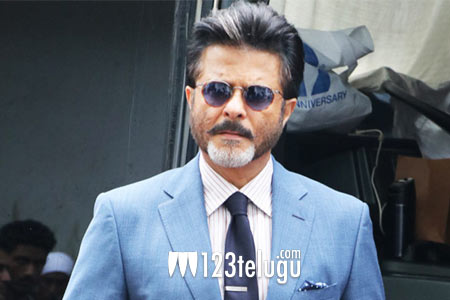 Superstar Mahesh Babu’s Sarkaru Vaari Paata had its formal launch a couple of weeks ago. Geetha Govindam fame Parasuram Petla will be directing the film which will be going to the sets from January first week.

Meanwhile, the latest we hear is that the makers are planning to approach Bollywood actor Anil Kapoor for the film’s antagonist role. If the news turns out to be true eventually, it will mark the Tollywood debut of Anil Kapoor.

14 Reels Plus banner in collaboration with Mythri Movie Makers and GMB Entertainments banners is producing the movie. Keerthy Suresh is the female lead and Thaman is the music composer for SVP.