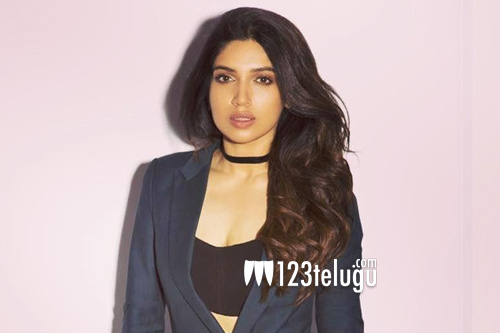 Now, it looks like Bhumi is keen on foraying into the southern film industry. In a latest interview, Bhumi said that she is being approached by several South Indian filmmakers and that she is awaiting the perfect script to venture into southern cinema. Durgavati may hit screens this year end.