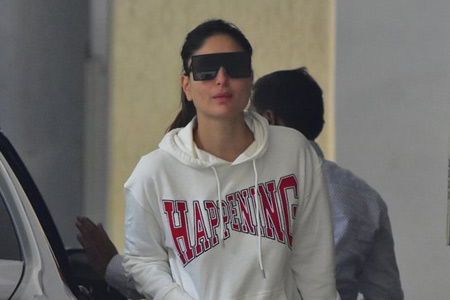 It’s been earlier reported that star Bollywood actress Kareena Kapoor Khan will be essaying the role of goddess Sita in an ambitious mythological magnum opus, titled Sita. The film will be directed by Alaukik Desai. The film is a retelling of Ramayana from Sita’s point of view.

According to the latest updates, Kareena has demanded a whopping Rs 12 crore to sign the project. Needless to say, the makers are startled by Kareena’s paycheck demand and they are said to be considering other options now. Kareena usually charges around Rs 6 to 8 crore per film. But since Sita takes at least a year or more for preparation and shooting, Kareena’s demand seems justified.