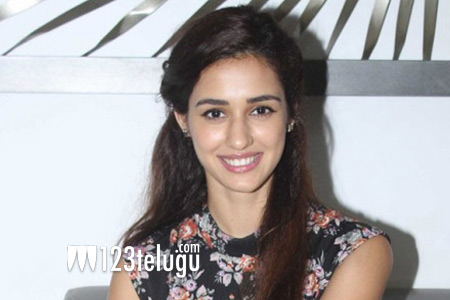 After wrapping up Ala Vaikunthapuramulo, hero Allu Arjun will be joining hands with MCA director Venu Sriram for his 20th project. Dil Raju will be bankrolling this exciting project. Until recently, there has been a lot of speculation around the film’s leading lady.

As per the latest buzz, Icon’s makers are in talks with popular Bollywood actress Disha Patani for the leading lady’s part. Apparently, Disha is keen on signing this Stylish Star starrer since it marks her Tollywood comeback after Puri Jagannadh-Varun Tej’s Loafer. However, we will have to wait until an official announcement is made by the makers regarding Disha’s inclusion in the cast.