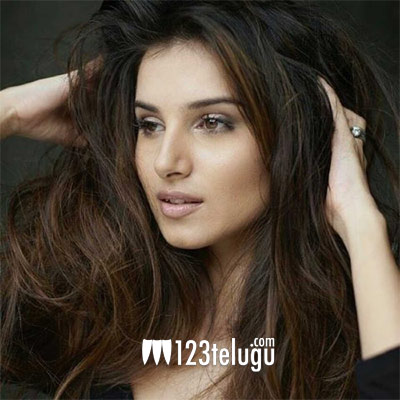 Tara Sutaria is one actress which has created a storm of sorts in Bollywood. Even before her debut film has released, Tara has three big films in her kitty now.

Tara will make her dream debut with Karan Johar’s Student of the Year 2. Then she has signed Marjaavan with Ajay Devgan which also has Rakul as the lead.

If that is not enough, she will be reprising Payal Rajput’s role in the remake of RX100. Apart from this, she also has a film with Karthik Aryan which will soon start its shoot.

This is something big for an actress who has biggies lined up even before her first film. The news is that she is in talks for a few Telugu films as well.