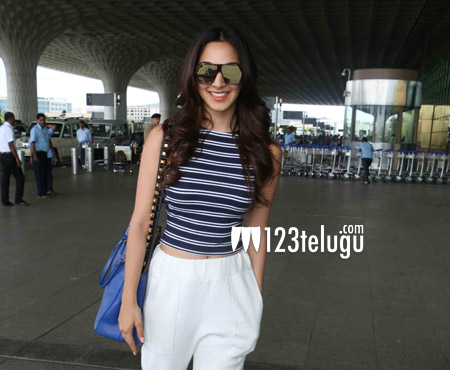 Although Kiara’s name had been doing the rounds for a while now, the actress hadn’t joined the sets until today. Currently, some scenes are being shot on Kiara and other cast members in Hyderabad.

While Mahesh Babu will be seen as the Chief Minister in this film, it remains to be seen what role has Koratala Siva written for Kiara.