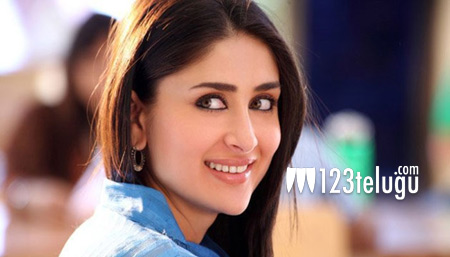 Young Bollywood starlets making their debut in Telugu films is nothing new. But it is almost a rarity to see leading Bollywood divas stepping into Tollywood. However, most of the top league actresses often express their interest in working in Telugu films.

Joining the list now is Kareena Kapoor Khan. The actress was in Hyderabad last night to promote her latest film, Ki and Ka, which is releasing on April 1st. Interacting with media on this occasion, Kareena said that she has always wanted to act in Tollywood, but never dared to sign a Telugu film due to language problem.

Kareena also said that she is a good friend of Mahesh Babu and that he often sends the best of latest Telugu film DVDs to her.