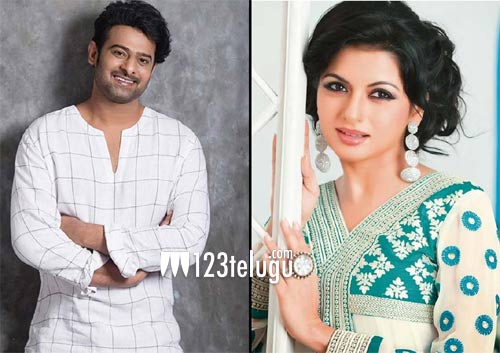 It’s been earlier reported that yesteryear Bollywood heroine Bhagyashree is making her acting comeback with Prabhas’ highly-anticipated 20th film. In a latest interview, the 51-year-old actress opened up about working on the Prabhas-starrer.

Bhagyashree said that she had begun shooting for the film just before the lockdown was announced. She went on to add that she is playing a very interesting character and that she had to learn a different skill set for it. However, Bhagyashree was tight-lipped about revealing more details about her role or the movie.

Prabhas20’s shoot was nearing completion when the lockdown was announced. The team will be wrapping up the entire production formalities within a month once the lockdown gets lifted. Pooja Hegde is the leading lady and Radha Krishna Kumar is the director of this film.