Bollywood actress’ shocking experience while shooting for Saaho
Published on Feb 28, 2019 8:15 am IST 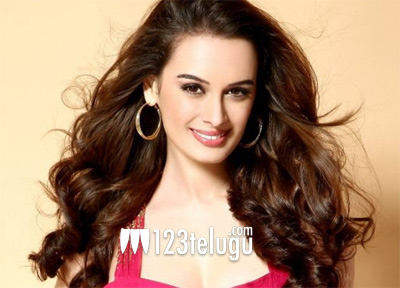 Indo-German actress Evelyn Sharma is essaying a crucial role in Prabhas’ highly-anticipated trilingual action adventurous thriller, Saaho. In a latest interview with a popular English daily, Evelyn revealed a shocking incident that took place while she was shooting for Saaho at a reputed film studio in Hyderabad.

Evelyn said that after wrapping up the shoot for the day, Evelyn casually headed back to her hotel room and was shell-shocked to have been followed by a stalker in the guise of fan. The man stalked Evelyn and was waiting outside her hotel room.

Evelyn said that she always loves to interact with her fans, but sometimes it gets scary when fans behave in an unexpected manner.