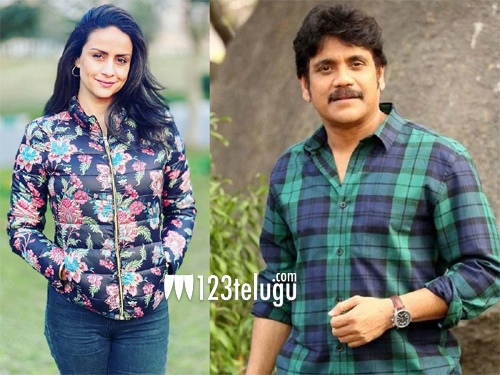 It is widely known that senior hero Nagarjuna is all set to join forces with PSV Garuga Vega director Praveen Sattaru. The film is expected to go on the floors in the next couple of months.

Meanwhile, the latest update is that Praveen Sattaru has approached Bollywood actress Gul Panag for a key role in the movie. If the news turns into reality eventually, the film marks the Tollywood debut for the talented actress.

Asian Films in association with Sharath Marar will be producing this as-yet-untitled film.