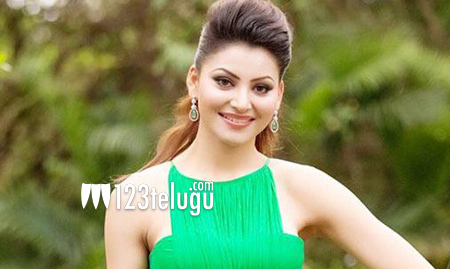 Former beauty pageant winner and rising Bollywood actress Urvashi Rautela is all set to make her debut in Tollywood. The actress will reportedly be sizzling in a special song in Gopichand and Tamannaah’s ongoing action sports drama, Seetimaarr.

Apparently, Urvashi’s part will be shot in Hyderabad after the lockdown ends. A special set will be erected for this purpose. Even Gopichand will be taking part in the song’s shoot. The song will have an ultra a mass appeal and will showcase in a glamorous avatar.