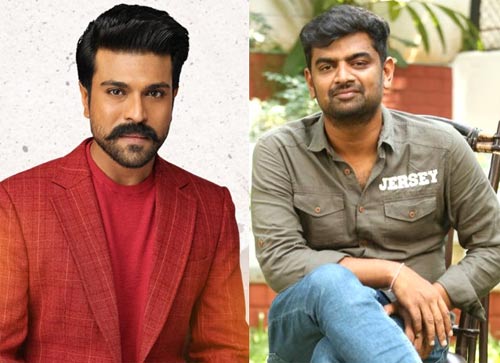 In an interesting development of sorts, the makers of RC16, which marks the coming together of Ram Charan and Gowtam Tinnanuri are planning on roping in a Bollywood actress for the film.

As per reports, the makers of RC16 are contemplating the idea of roping in Bollywood beauty Disha Patani for the female lead role in the film. They will be commencing talks with the actress soon.

RC16 is a pan-India biggie. Gowtam is said to have prepared an action-oriented thriller for the Ram Charan starrer. More details about the cast and crew will be out in the next few days.

RC16 will start rolling once Charan is done with Shankar’s RC15.