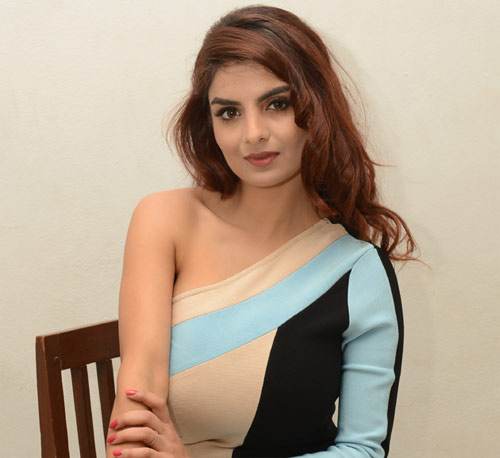 Ravi Teja will next be seen in Rama Rao On Duty which is in the final leg of shoot now. This film is gearing up for theatrical release in the latter half of the year.

Now, coming to the topic, Anveshi Jain, a Bollywood beauty is said to have set the dance floors on fire in an item song in Rama Rao On Duty.

The makers roped in Anveshi for a special dance number in the film. This song was shot recently. Ravi Teja and Anveshi’s red-hot chemistry will be the main highlight of this song.

Rama Rao On Duty is an action drama directed by Sarath Mandava.