Bollywood celebs will be the first to know ‘Why Kattappa killed Baahubali’
Published on Apr 21, 2017 5:40 pm IST 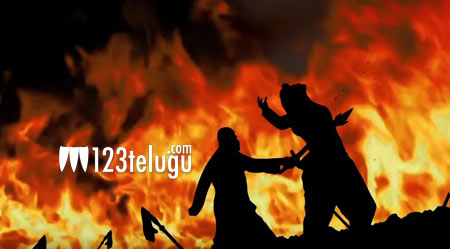 The entire country is eagerly awaiting the release of Baahubali The Conclusion to know why Kattappa killed Baahubali. But it’s a select list of Bollywood stars who will get to know the answer to this most asked question since 2015.

Karan Johar, the distributor of Baahubali’s Hindi version, is arranging a special premiere of Baahubali for Bollywood stars on the night of April 27th. This event will be a grand gala affair and the entire cast and crew of Baahubali will also be present at the screening.

Baahubali The Conclusion is releasing on April 28 in a record 6,500 plus screens across the country.