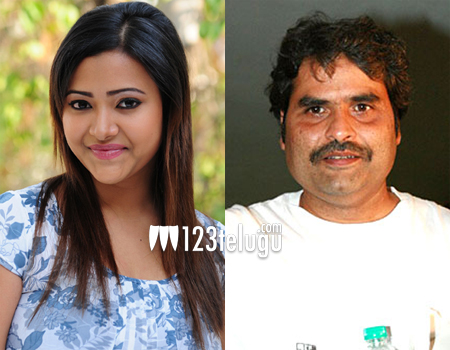 Tollywood actress Shweta Basu Prasad had recently made headlines, when she was arrested in a prostitution case. This talented actress who entered Bollywood as a child artist, won the National award for ‘Makdee’ which was directed by Vishal Bhardwaj.

She was also highly acclaimed for her performance in her Tollywood debut ‘Kotha Bangaru Lokam’. Speaking with a leading daily, Vishal supported Shweta and stated that he intends to write a role for the talented actress in one of his films. He also blamed media for targeting only the actress and not divulging about the racket which was behind her.