Bollywood director wanted to kill himself after his film’s failure
Published on Jul 28, 2021 5:03 pm IST 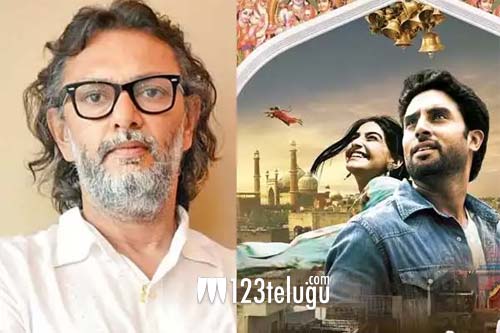 Delhi 6 is a special Hindi film as it had the crazy combination of Abhishek and Sonam Kapoor doing lead roles. The film had some hit music by A R Rahman and was directed by Rakesh Om Prakash Mehra.

The film was released in 2006 with super hype but flopped at the box office. Director Rakesh Om Prakash Mehra has now revealed in his autobiography that post the film’s failure, he wanted to commit suicide.

He says “After the film’s failure I turned to alcohol to cope with the film’s failure and wanted to drink himself to death. But his family and friends helped him big time and made him come out of this issue. His last film, Toofan has also turned into a big flop on Amazon Prime.