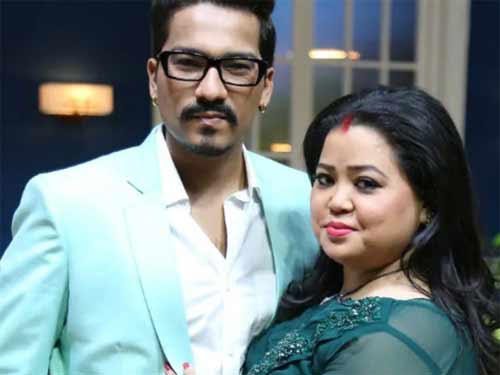 According to the media reports, Bharti and Haarsh will be produced before the court on Sunday. Both Bharti and her husband have reportedly confessed to having consumed cannabis (ganja) in the past.

Bharti Singh is famous for her super hit comedy series, The Kapil Sharma Show. She also hosts a TV reality show along with her husband Haarsh Limbachiyaa.