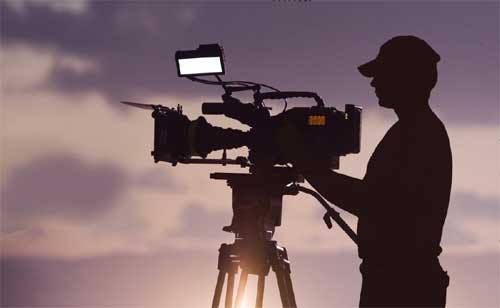 More than two and a half months after Bollywood came to a standstill due to outbreak of Covid-19 and subsequent lockdown in the country, the Maharashtra government has finally given permission to the film industry to begin their work. The decision was announced earlier today, a day after the central government gave the framework to revive businesses outside containment zones.

As per the new guidelines, apart films, permission has been given for TV serials and web series shoots as well. The producers guild has been working with several stakeholders to come up with guidelines to ensure social distancing and safety of cast and crew on the set.

With several hundreds of crores of rupees at stake, it’ll be interesting to see how Bollywood streamlines the entire work flow.