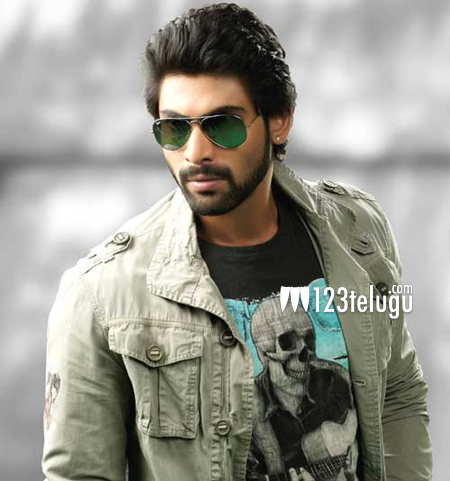 Rana Daggubati who was last seen in ‘Krishnam Vandhe Jagadhgurum’ is right now busy with multiple projects in hand and is desperately waiting for a commercial success at the box office.

Apart from ‘Baahubali’ and ‘Rudrama Devi’, Rana has agreed to play the lead role in another film tentatively titled as ‘Kavacham’. Hanu Raghavapudi who made his debut as a director with ‘Andhala Rakshasi’ is going to direct this movie. The movie is going to be shot simultaneously in Telugu and Hindi and hence the production team has been scouting for a Bollywood heroine to play the female lead in the movie.

An official announcement will be out soon, regarding the rest of the cast and crew of the movie. Suresh Babu is producing this movie on ‘Suresh Productions’ banner.